It is with great pleasure that we can now announce the release of all three recorded lectures from the morning session of our Exciting New World: Australian Life in the 1920s and 1930s seminar.

The videos are available to re-watch on the RAHS YouTube channel.

Australian Architecture in the 1920s: Building for a Healthy New World – In Scott MacArthur’s talk, we are introduced to the aspirational and health-based aspects of 1920s architecture in Australia.

We hope you enjoy these fascinating history talks.

Watch the videos below: 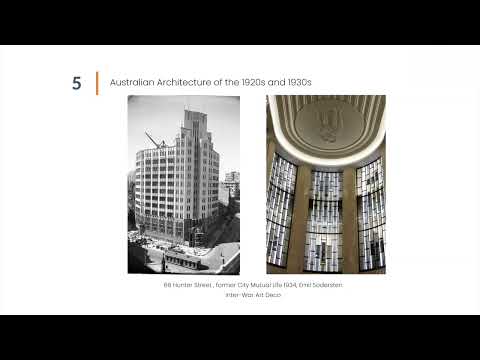 Australian Architecture in the 1920s: Building for a healthy new world 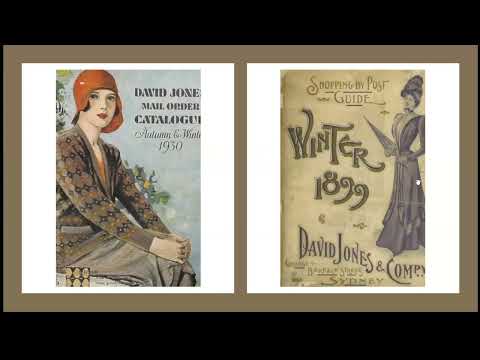 Hopes and Dreams of the New Federal Capital: The Calthorpes’ House Collection 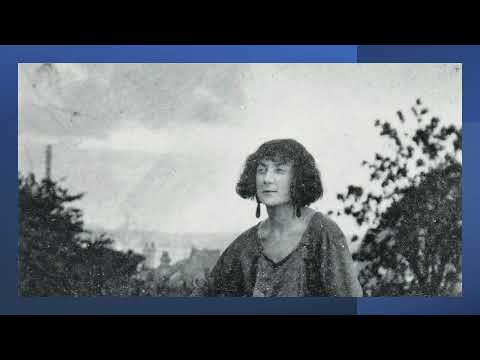